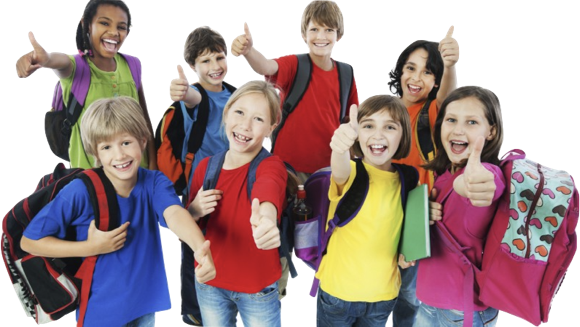 Moving to a new school is difficult and even more difficult is to make that change during the school year. But if you're a parent who has to move during the school year, take heart. Children will adjust; it might just take a little more effort on your part to help them settle easily into the new school. Talk to Teachers and Administrators Before You Move School admin...Read More

As written in the Toronto Star - Keeping It Real-Estate. The Bank of Canada announced a raise of its key policy rate by 25 basis points, up to 0.75%, marking the first hike since September 2010, in the context of an economy approaching “full capacity” and inflation expected to reach its 2% target in the next few months. Bank of Canada Governor Stephen Poloz expressed concern abo...Read More 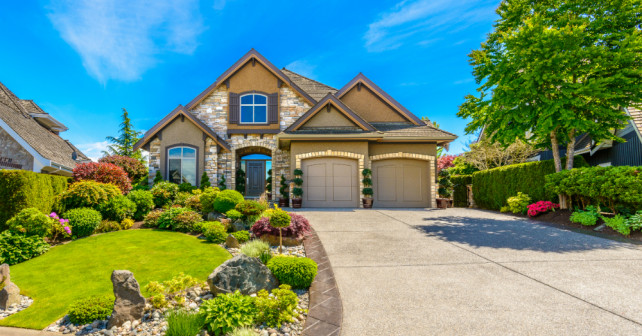 If you’re planning on moving, think about hiring movers to do the work for you. Moving companies reduce the stress of the moving process by transporting your stuff for you to your new place. Below are some tips for hiring a moving company. If you’d like a referral to a company in our area, just hit “reply.” ...Read More

Ontario’s Rent and Housing Reform: What Homeowners, Renters, Buyers & Sellers Need to Know Recently Premier Wynne announced that Ontario would be initiating 16 new legislations designed to balance and cool the red-hot housing market among other things. Here are the 16 points explained. Actions to Address Demand for Housing: 1) A 15% non-resident speculation tax (NRST). The NR...Read More

The Truth Behind Title Insurance    You’ve been told that title insurance is optional, but important, but before you shell out the money, it’s necessary to know what it is, and why you need it. A lot of people over look it as an ‘additional cost’ when they are settling their closing fees with the lawyer. But don’t just sign off on...Read More

It may seem like you’ve traded up when you moved into your four bedroom home in the suburbs. With a yard in the back and an open spacious kitchen, windows all along the house and the park and school just a few steps away. It’s hard not to fall in love with the fantasy, especially if you’re a new family, starting off your lives with the kids. But is it true that suburban living of...Read More

You don’t have to wait for a special season to give a part of your home a quick and easy change. In order to spruce up the space, you need a good plan, and some inspiration! You’ll want to start by listing down the functionality of the room. What it’s used for, how much time you spend there, and what you absolutely need in it.   When you start planning the room make over, yo...Read More

Turning Your Ugly Kitchen Duckling Into a Swan Any kind of big renovation is disruptive, frustrating and eventually very stressful, especially if it has to do with the kitchen. Being the most important part of your home, the kitchen requires the most attention, and of course, will need to be kept updated as well. But we all know that when the kitchen shuts down, so does the home! In order to get t...Read More

Last summer, there were proposed changes to the 15-year old Condominium Act of Ontario, which were sent to review by the government, industry officials and condo owner representatives. Among other things, the newly revamped Act required all condos to hire qualified managers as caretakers of the property. Since condo life mainly revolves around the person who is in charge of the building, it was be...Read More

The Mortgage Five Year Plan   Is this the beginning of the end of cheap credit in Canada? As home owners wait anxiously for their five year term to renew, they are the mercy of lending institutions to keep rates a realistic amount. The future isn’t looking too promising, as market reviews are all hinting at an upward trend. The rates are rising and so will the payments which follow. ...Read More 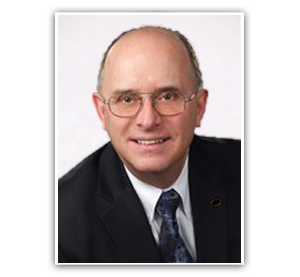